The purpose of Why not World Game!? is to nullify the Grunches of Moloch.

Our first project is designed to bring critical awareness to the many design solutions of Bucky Fuller, with an emphasis on Bucky Fuller’s World Game and his concept for a global energy grid as guiding principles for web3.

For a global civilization to even consider something like Bucky’s World Game, the internet as we know it today must change, therefore our purpose is expressed simply; building and creating a fundamentally different internet than we have today, replacing web 2.0 architectures with something better.

“You never change things by fighting the existing reality. To change something, build a new model that makes the existing model obsolete.”

Replacing web 2.0 with something better

Replacing web 2.0 means something specific for our roadmap and includes replacing personal data collection as the monetization point on the web with something…better!

We’ve been developing for this issue since 2014 and have already consumed over $700,000 in research development.

The first change and innovation we introduce is in the area of fundraising itself, a new legal and compliant way for tech and engineering startups to raise funds outside of the influence of Wall Street, VC and Angel rounds process.

As long as that VC funded pathway exists with exits functioning as either acquisition by big tech or Wall Street IPO, any technology that would outcompete that behemoth would have to exist outside of that system.

Innovations in de-fi and fintech make this not only feasible, but obvious in many cases.

The second change we introduce is a new relationship between the creator and the audience, the studio, the distributor, and even the story itself.

This “New Studio” can create large and meaningful bodies of work, creations in any form legal copyright can take, including but not limited to film, music, art collections, literature, television or any form of broadcast, including podcasting.

What makes this new and innovative is the business model, meaningful creations are designed within a community that shares a purpose with engineers, where both the emerging technologies and the studio creations are two sides of one “theme”, one “fund”, one “purpose” and one large shared reward.

The profits of the creations are then directed towards the engineers and designers, a studio that becomes a fund united by a thematic purpose (which in principle can be anything.)

There is already precedent for a small part of our model, James Cameron employs something similar (just not using web3 and de-fi). Cameron’s “Avatar” empire directs profits towards deep sea ocean exploration, where Cameron has emerged as a global thought leader in deep sea exploration.

The New Studio is a new form of distribution, where the traditional 3rd party distributor is replaced by the New Studio’s audience, who become co-owners in both the production as well as the engineered solutions rallying around a meaningful theme.

The third change we introduce is the very distribution of content itself, a new distribution architecture for both sponsored media and creator media that replaces third party architectures like Google or Facebook’s ad networks with a distribution platform managed by internet users. This allows us to become a broadcaster, with a monthly audience reach surpassing in the billions within the first year.

Our network will replace big tech’s grip on web monetization by replacing third party architecture with the internet users themselves, turning sponsored media into a true sharing economy.

The World’s first “true” attention currency for the web.

This stable micro-currency for the web is not only here, it’s also not a cryptocurrency.

The fourth innovation is in online consensus building; a very unique algorithm that can manage large scale online dispute, negotiation, commentary and social media interaction into mutual resolution, a “win-win” superhighway on the web that can alleviate the tension, misinformation, and toxic activities common with web 2.0.

The mission of Big Mother is an internet that watches out for everybody instead of watching, tracking, and misleading everyone.

We must address all dynamics of this problem, from Wall Street funding to Silicon Valley standardization, from data marketplaces and media consumption.

We welcome skepticism, analysis, and review.

Welcome To Act 1: Politicians not Required 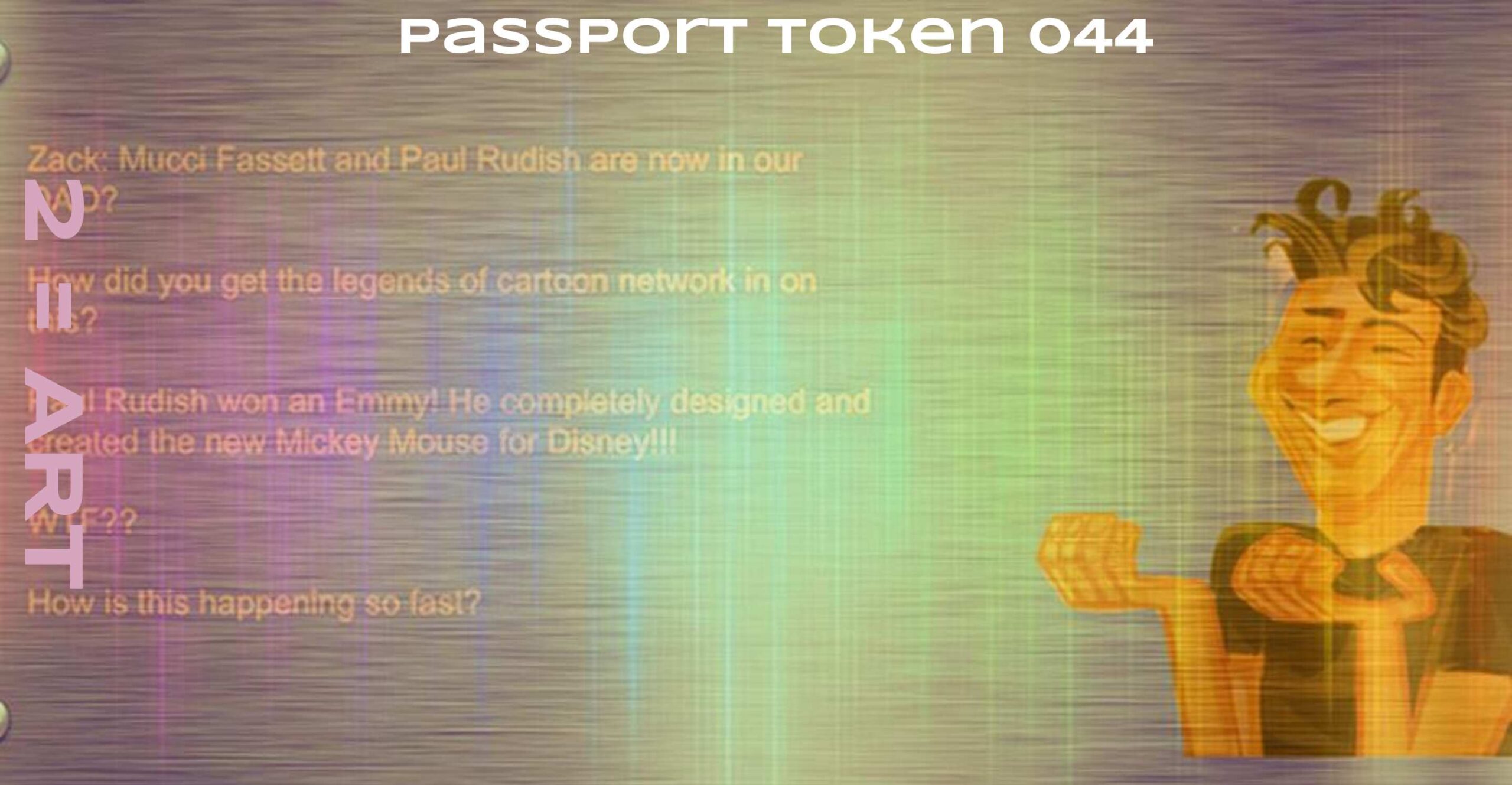 The Purpose of Why not World Game

Why not World Game Full Body of Copyright

Hosting BAE Why not World Game nights in your home

Why not World Game on Open Sea